Francesco Calcagnini was born in Pesaro and graduated in 1985 in set design at the Academy of Fine Arts in Urbino with the highest possible honours.

He is also illustrator and his designs have been used in various productions in theatre and opera.

Collaborations in productions include: Yvonne Princesse de Bourgogne at Det Norske Teatret in Oslo (director Cilla Back); L’Equivoco Stravagante at Rossini Opera Festival in Pesaro and revived at Teatro Arriaga in Bilbao, collaborating with the director of Emilio Sagi, Passage to India with director Federico Tiezzi at Teatro Metastasio di Prato. He also created set and costumes for El laboratorio del Dr. Fausto at Teatro Real in Madrid. With director Guy Montavon he designed Stiffelio at Teatro Regio di Parma and Verdi’s Otello at Theater Erfurt.

In February 2016 he created the illustrations for Il barbiere di Siviglia at Teatro dell’Opera di Roma (director Davide Livermore). The same year he directed and coordinated Il barbiere di Siviglia for the Circuito Marchigiano involving his students of the Accademia di Belle Arti in Urbino and the following year, for the same producers, he directed and coordinated his students in a new production of Die Zauberflöte.

For the 2016/17 season at Theater Erfurt in Germany he created the set design for Giulietta e Romeo by Riccardo Zandonai collaborating again with director Guy Montavon. 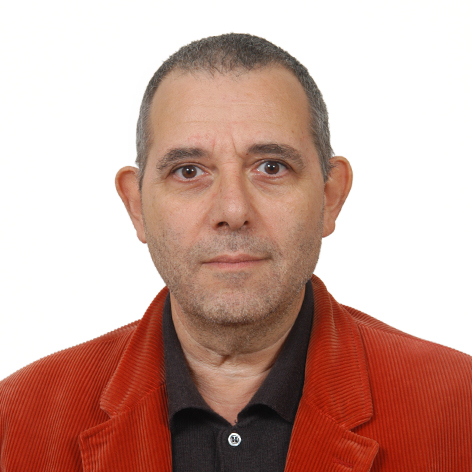